It’s become difficult to be a cinephile in recent years. Aside from everything else, the COVID-19 epidemic has thrown off release dates, halted film shoots, and overall caused delays. However, movie studios must be bullish about 2022, since the year ahead appears to be jam-packed at the box office. There’s plenty to look forward to on the horizon, whether you’re searching for romantic comedies, action flicks, family films, or superhero movies – lots and lots of superhero movies. The finest movies of 2022 will continue our favorite series, bring back cherished characters, depict the true lives of some incredible trailblazers on film, or show us something completely new.

So get your tickets, grab some popcorn, and prepare for a night at the movies.

This film acts as a prequel to the popular video game series of the same name. Tom Holland and Mark Whalberg feature as two explorers on a hunt for “the greatest treasure never discovered”. 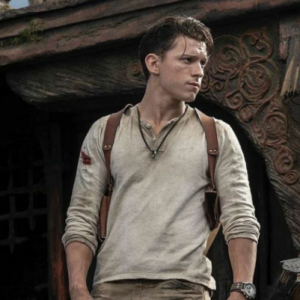 The task of a Dark Knight is never done. This time, Robert Pattinson dressed in the mask for a film directed by Matt Reeves, who also directed Cloverfield. This one takes place during Batman’s early years in Gotham City, and it features his first encounter with the Riddler. 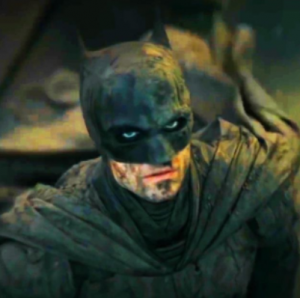 Following Venom, Morbius will be the next Spider-Man villain to earn his own standalone film. The “living vampire,” played by Jared Leto, is a doctor searching for an unusual cure for a rare blood ailment. 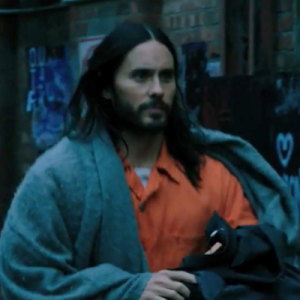 Tails and Knuckles are both present in this Sonic sequel for Sega fans. They’re all looking for the same thing: Master Emerald, which wields all of the chaotic emeralds’ abilities. 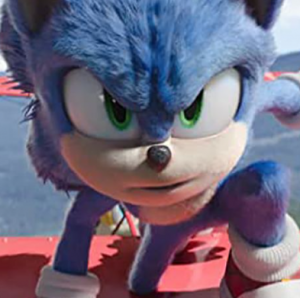 5. Fantastic Beasts: The Secrets of Dumbledore

The third Fantastic Beasts film continues the story of trying to stop Gellert Grindelwald’s evil schemes, but this time Mads Mikkelsen takes the place of Johnny Depp as the bad wizard. Albus Dumbledore sent Newt Scamander and his companions on a hidden expedition to stop him. 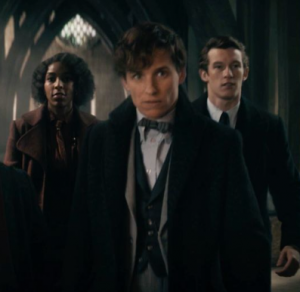 6. Doctor Strange in the Multiverse of Madness

The highly awaited Doctor Strange sequel is the fifth film in Phase 4 of the Marvel Cinematic Universe, and it will be shown on the big screen six years after Doctor Strange was released in 2016. Universe of Madness will shake up the Marvel Cinematic Universe as it continues to crack up the multiverse, with an interest at an all-time high following the success of No Way Home. 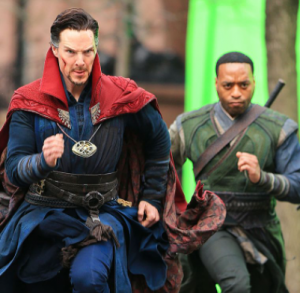 Pete “Maverick” Mitchell is where he belongs after more than 30 years as one of the Navy’s best aviators, pushing the edge as a brave test pilot but avoiding advancement in rank that would ground him. Maverick must confront the shadows of his past and his worst fears while training a detachment of graduates for a unique mission, culminating in a mission that demands the ultimate sacrifice from those who choose to fly it. 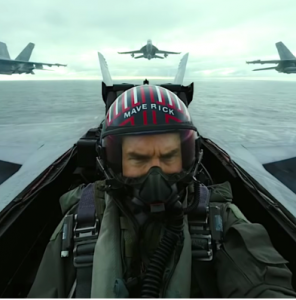 This is the sequel to 2018’s Jurassic World: Fallen Kingdom, which ended with dinosaurs being turned loose on a human-populated Earth. Four years later, humans are learning how to coexist with invading dinosaur species in this movie. 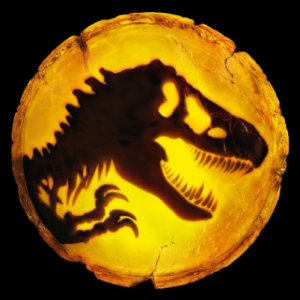 All the way to infinity and beyond! This is a Buzz Lightyear film, however, it is not a Toy Story film. Instead, it’s about the toy’s inspiration, the fictitious Space Ranger, and what Andy could have viewed to make him desire a Buzz Lightyear action figure in the first place. 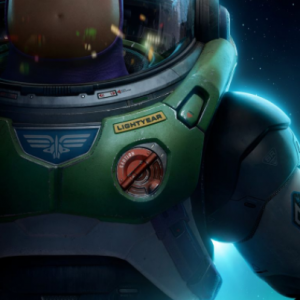 Thor: Love and Thunder is an upcoming American superhero film directed by Marvel Studios and released by Walt Disney Studios Motion Pictures, based on the Marvel Comics character Thor. It will be the direct sequel to Thor: Ragnarok and the Marvel Cinematic Universe’s 29th feature 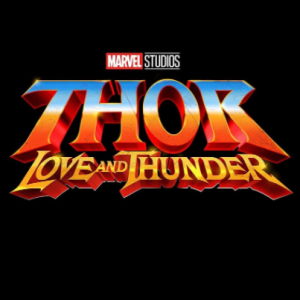 How to Choose a Hosting Platform for Your Next Event?