As you may have seen, Pokemon is the one cartoon series that we can’t get enough of. We’ve covered everything from discussing the best Pokemon games to learning more about marshadow Pokemon. As a result, there was no way we could leave this question unsolved.

Many individuals have claimed to have seen Pikachu with a black-tipped tail, including us. However, I’m one of those who has seen Pikachu with its tail completely coated in yellow. Like many others, I was perplexed by this hypothesis and wanted to look into it more. Believe me when I say that the response to the Pikachu Mandela Effect shocked me.

Yes, it is correct. The Mandela Effect is the hypothesis underlying Pikachu’s Black Tail. So, what exactly is it, and what do we know about it? Continue reading to find the answers to all of your queries. 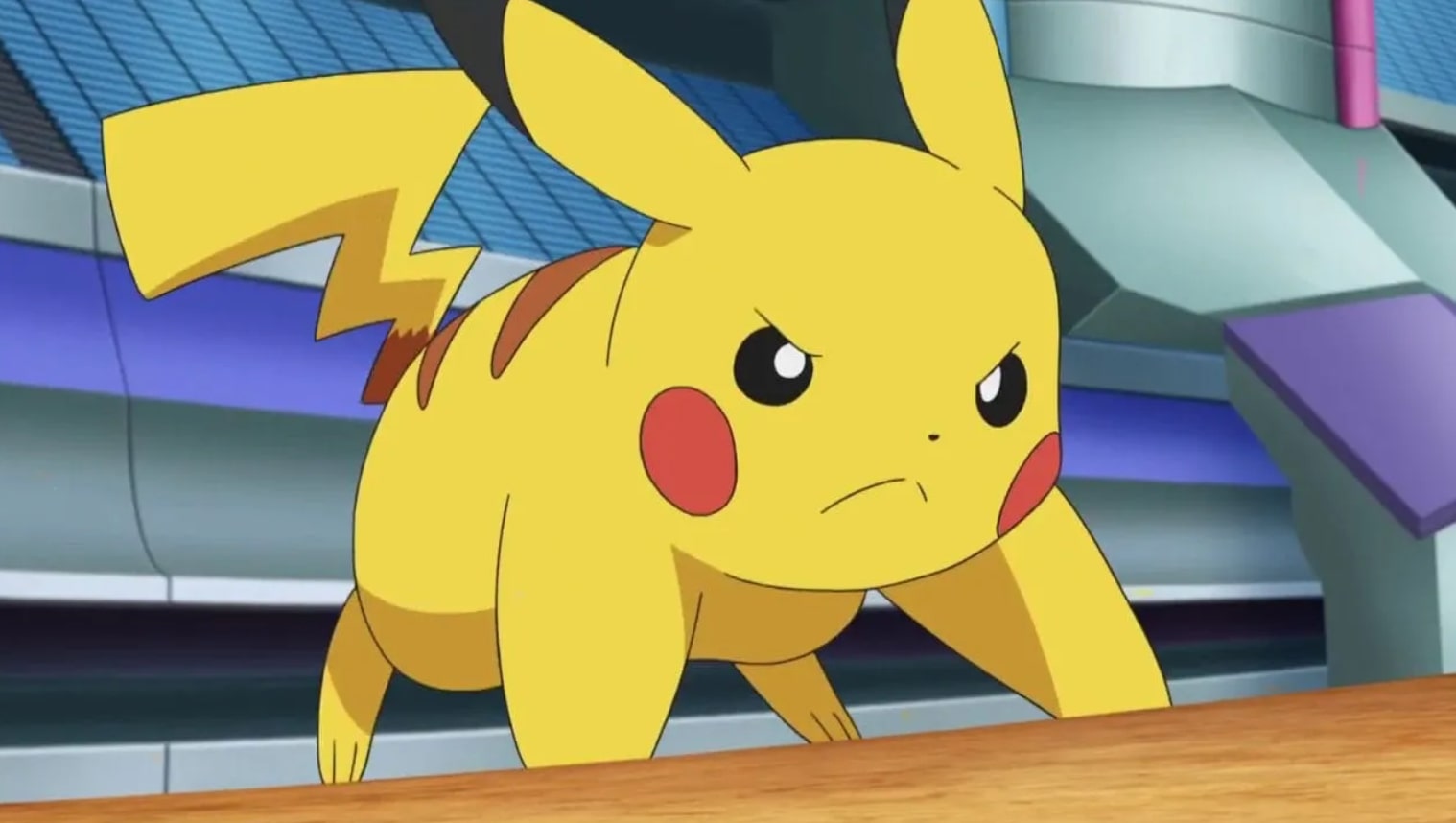 Pikachu is an electric-type pokemon that was first presented in the franchise as a Generation I Pokemon. When Pichu is exposed to a high level of friendliness, it transforms into Pikachu. When Pikachu comes into contact with Thunder Stone, it transforms into Raichu. Apart from that, Pikachu is also known as the mascot of both the Pokemon and Nintendo franchises.

Pikachu is a cute, small, and chubby Pokemon that looks like a mouse. It has yellow fur on its back with brown stripes but no black tip.

Pikachu is the cause for the franchise’s success, and there’s no reason why he shouldn’t continue to be. If you ask anyone, even if they aren’t a fan of the franchise or have never seen a single episode of Pokemon, they will tell you about our chubby little mascot Pikachu.

Let us now turn our attention to the Pikachu Black Tail hypothesis. A black-tipped Pikachu may be seen in this image, but why don’t we see him more often? Pikachu with a black tail is a fictitious image. Yes, dear readers, you read that correctly.

In other words, the Pikachu Mandela Effect is a phenomenon in which a group of people has the same erroneous memory. A false memory is described as an occurrence in which a person recalls something that did not occur or occurred in a manner that differs significantly from how the person recalls it.

Read also: Full Guide For Crunchyroll Activate On Any Device

Is it True that Pikachu has a Black Tail? Completely Explained 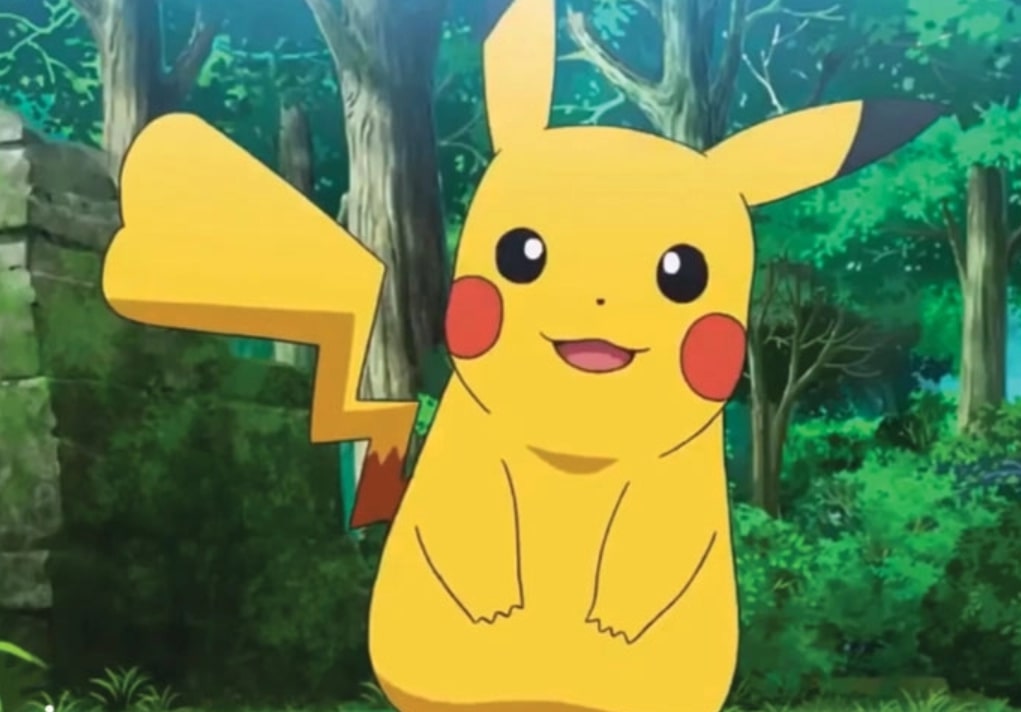 So far as we can tell, despite all the differences between them, every primary incarnation of Pikachu, both in the games and the anime, has yellowtail with a brown patch at its base. Pikachu’s tail has no black patches or stripes. So, clearly, this is a Pikachu. The one on the left appears to be the same as the one that has been described elsewhere.

We’re sorry to disappoint you, but the one on the right and any other version with a black-tipped tail (except Cosplay Pikachu, which will be discussed later) is a fake. The Pikachu tail does not have a black tip.

The Mandela effect is what happens when you have a false memory on a larger scale. This is what took place. Someone, somewhere, at some point, misremembered Pikachu tail having a black patch. Because of this, the false recollection became a “fact,” despite being utterly fake.

This is why this misleading notion continues to exist despite much evidence to the contrary. Pikachu’s previous form, Pichu, has a fully black tail, but when it evolves, the black fades into brown, as seen in Pikachu. Pikachu does not, in fact, have a black tail.

How to Choose a Hosting Platform for Your Next Event?