What to expect from your Bali digital marketing agency (3623)

How to Choose the Best Junk Removal Company (628)

Here are some secret agent or spy-themed game ideas:

You see it in every spy movie. The spy or secret agent must fight their way through a maze of intersecting lasers that will sound the alarm and ruin the mission at the slightest touch. To make your version of this game, you need red yarn (or red string or ribbon) and small bells, OR you can make it simpler and use strips of red crepe paper. Also Read: Fruits Name For Kids
Choose your area carefully to set up this secret agent game: a corridor (or an area between trees outside). On each laser wire, attach a bell. Then cross the wires by attaching them to the walls (or something else), so players need to crawl below and above to get through the lasers. Install an object at one end and have players start at the other end. The goal is to pass through the lasers, collect the item, and return without ringing the bells. Each player starts with ten points, and the children take turns starting. When the bell rings, they fail a point—the performer with the most topics at the end beats.

I created this Secret Agent Scavenger Hunt so it can be played anywhere. You decide the hiding places. Each of the ten clues is different and offers a variety of challenges. Performers will have to solve riddles, crack legends, match fingerprints, and search for the “treasure.” Of course, the treasure can be anything you want. This spy scavenger hunt can be played with a whole group or as a team.

This game requires a card for each player. The index cards must be cut in half to make two cards. Employing an ink pad, allow each kid set an imprint of the same finger on their cards. Divide the players into two teams. Collect all Footprint Cards from each team (keeping them separate).
Give each team the set of fingerprint cards from the other teams. These must be shuffled, so that identity cards are not together. Each team must then attempt to match the corresponding fingerprint cards. The first team to match all pairs of fingerprints wins the game.

You’ll need a collection of fun and silly costume accessories, hats, sunglasses, mustaches, etc. You can find these items at a party store, thrift stores, or even in your garage or attic.
Split the performers into two groups and separate the outfits into two different suitcases. If you don’t have two suitcases, use baskets or something else. Have the groups band up on one side of the play area and place the suitcases (or costume baskets) at the other end.
At the start, one performer from each group must run to the suitcase, pull out a top, bottom, and three other costume items (this could be a hat, sunglasses, and a fake mustache), and put them on. Then he returns to his team, removes all the objects, and passes them to the next player. Then, that player puts all the items back in the suitcase and trades them for a new costume combination. This continues until the last player has changed costumes and returned to the team.

For this, you will have to make a fake bomb. You can do this simply by painting five rolls of paper towels red or wrapping them with red paper. Tape them all into a bundle using a black electrician’s tape. If you have wires or coils, you can add them to increase the “authentic” factor.
The essential item is a kitchen timer or something similar. It should be something that ticks lightly. Also, stick it on your explosive creation! To play a detective game, start the timer and hide the bomb. Tell the players that their mission is to recover the bomb before it goes off.

Inflate black balloons, then create wicks by tying a long string over each balloon and gluing a piece of orange or red-colored tissue paper (the lit part of the wick) to the end of each piece of string.
Place all the balloons in a room and have players rush to stop the fuses from the bombs by popping them as fast as possible. This game is even more fun if it’s done to the music of Mission Impossible.

Set up different obstacles for players to overcome. You can play for the best time or to have fun. You can make obstacles out of anything. Here are some ideas:
Pass through objects such as old tires or boxes.
I have to dig something in a kiddie pool (sand, plastic balls, dirt, etc.) to find an object before moving on to the next obstacle.
Zigzag through cones or chairs.
I was throwing something through a hoop hanging from a tree.
Turn in a circle and try to walk on a beam (plank on the ground).
Use a water gun to shoot a balloon from a certain distance.
Do jumping jacks, squats, or push-ups. 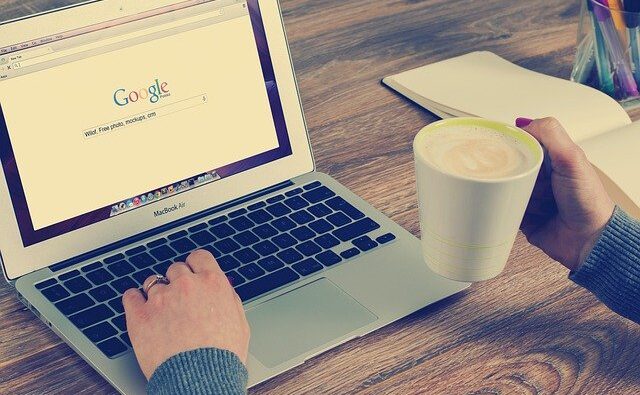 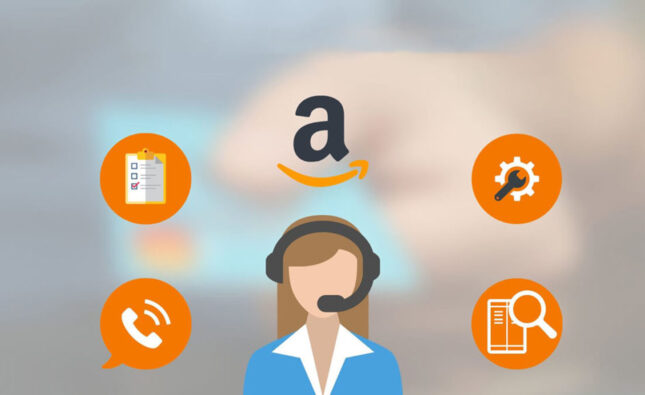