India is the world’s spiritual center, where all religions are equally spotlighted. The spiritual beauty of India is something that you can only sense by traveling to those places. The divine energy and the soulful environment that one gets from these places are unique. These pilgrimages in India have their importance, but the one that has tremendous significance is the Char Dham Yatra.

Char Dham Yatra is believed to be the most secular itinerary that one must go to once in their life. As per Hindu mythology, the tour of Char Dham is powerful enough to provide moksha or salvation. Char Dham is again divided into two-part, one covering Puri, Rameshwaram, Dwarka, and Badrinath, whereas another is Badrinath, Gangotri, and Kedarnath, known as the Chota Char Dham. The best thing is that if you face any weather issues or want to complete the itinerary soon, you can also opt for the Chardham Yatra by helicopter. In this way, you will not only survive the harsh climate but also gives to the best view.

Let us briefly discuss this and add some more pilgrimages in India to the list.

As per the Hindi Belief, Rameshwaram helps people wash out their sins. This place is highly linked with the mythologies and is well known for Rail Route Over Sea, Adam’s Bridge, etc. Rameshwaram has four famous pilgrimages: Ramanathasway, Kothandaramaswamy temple, Gandhamathana Parvathamand many others. These four shiva temples are located at four different corners of the country. This specific temple is in the country’s southernmost region and is a mesmerizing one to visit.

Varanasi, also known as Benaras, is the holiest place in the country and the capital for the Hindus. This place is decorated with several new and old temples such as Durga Temple, Kashi Vishwanath, Sankat Mocjan, Tulsi Manas Temple, etc. Benaras is also one of the cities touched by the holy water of Ganga. There are 88 ghats in Benaras that joins to lead the sacred Ganga River. During the night hours, the Ganga Aarti in the Aasi Ghat is the most famous event. The city is not only famous for the temples and Hinduism but also for the 15 unique mosques.

Sarnath is another peculiar pilgrimage in India that seeks the people’s attention following Buddhism. The place was decorated and built to what it is today by the great emperor Ashoka. The place is also very famous because Buddha gave his first speech at Sarnath after the enlightenment. This place is also famous for the historic Lion head Ashoka Pillar. Sarnath was also the birthplace of Jainism. If you are on a Varanasi tour, Sarnath automatically gets added to the itinerary.

Kanchipuram is famous for the stone temples in a sequence and all the other silk temples. Kumarakottam, Vaikunta Perumal Temple, and Varadharaja Temple are Some of the most famous temples of Kanchipuram. There are several temples belonging to both Buddhism and Jainism over here. The Shiva and Vishnu temples in the place are also quite famous over here. The city also serves travellers and tourists through the mutts, where they can stay and closely observe the natural beauty and culture of the city.

Apart from being the most exotic honeymoon destination in India, Kashmir is also very famous from a religious perspective. You will find all Hindu, Buddhist, and Islamic religious structures over here. Some of the very ancient temples in Kashmir are, Awantipur, Sharika Devi, Shankracharya Temple, etc. Apart from these Hindu sacred places, Kheer Bhawani, located over here, is also a holy spring place for the devotee.

Char Dham Yatra is a combined itinerary to Uttrakhand’s four most religious and beautiful places. These four temples are Gangotri, Kedarnath, Badrinath, and Yamunotri. These are called the Chota Char Dham. These Places are quite challenging to reach even though thousands of devotees visit here every year. Now, coming up to the real Char Dham includes Badrinath, Dwarka, Puri, and Rameshwaram. Every Hindu once in their life must visit the places of Char Dham. The ancient scripts suggest that visiting the Char Dhams pilgrimages in India gives a person salvation or moksha from all their deeds.

Lord Jagannath Temple in Puri, Orrisa, has a special place on the Hindu temple list. This place is one of the famous destinations of the Char Dham. The Rath Yatra of Jagganath Puri Temple is the most famous Rath Yatra and the biggest Rath Yatra globally. This temple is dedicated to Lord Jagganath, who is one of the incarnations of Lord Vishnu. The main shrine is quite big and extensive you go in. The small shrines make you feel like you are in heaven. Once you have completed visiting the temple and worshipped, you must go to the line to take the Mahaprasad. This is something that tastes like food from heaven. The temple also consists of the world’s largest Kitchen, where various food is cooked for the devotees.

Somnath is known as the lord of the moon, and this temple is situated in Gujrat. The 12 jyotirlingas of Somnath are famous worldwide. This temple also has one of the oldest Jyotirling of Lord Shiva. You can also call it a temple that has survived since it faced many attacks during the ancient war and the Mughals and outsiders who came to invade. Somnath Jyotirling is also the oldest temple in India which also has been mentioned in the Bhagavat Geeta, Rig-Veda, Shivpuran, and all the other ancient texts.

Amritsar is worldwide famous for its Golden Temple, which is the holiest place for the people of the Sikh religion. The Sikh people consider it a very pious deed to visit the Golden Temple of Amritsar. Apart from this very beautiful Gurudwara, you will also find some temples, such as Shivala Mandir, Durgiana Temple, and the Model Town Mandir. If you ever visit the Golden Temple, never forget to take some food or eat the Community kitchen food. In this community kitchen, you can also contribute by serving the people, washing the dishes, etc.

Rishikesh is famous for Yoga and the top pilgrimages of India. This place used to be the most suitable destination for the sages to meditate. The major temples and religious places in Rishikesh include Nilkanth Mahadev Mandir, Tera Manzil Temple, Geeta Bhawan Mandir, Kunjapuri Mandir, etc. The most luring view in Rishikesh is of the beautiful Triveni Ghat, where three streams from mountains meet at a point. Next to Rishikesh, you will find Haridwar, another famous pilgrimage destination for travelers.

Therefore, these were the most famous pilgrimages of India, where you can find the ultimate peace and every in the world. All these temples, mosques, gurudwara, etc., has their importance and follow a single religion. But combined, they are the best way to show peace and harmony. These places teach us to serve others. Also, the moksha is the people’s primary aim through Char Dham Yatras. Apart from this, also traveling matters, for which you must opt for the most reliable source, LIH travels. 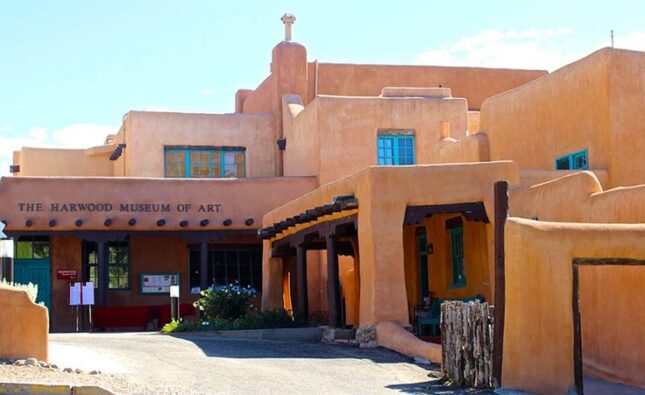 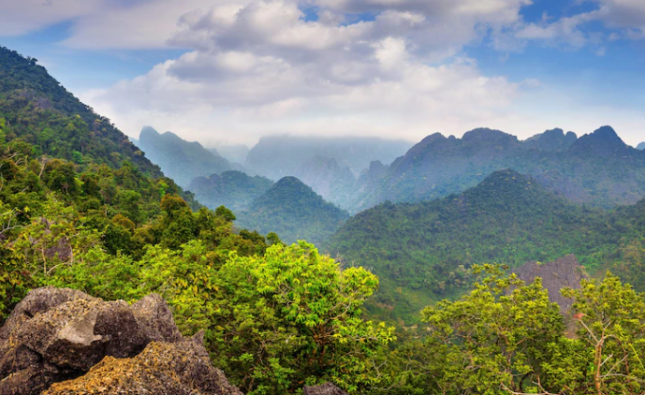